You Are Here: Home / Uncategorized / Site clearance in Kent 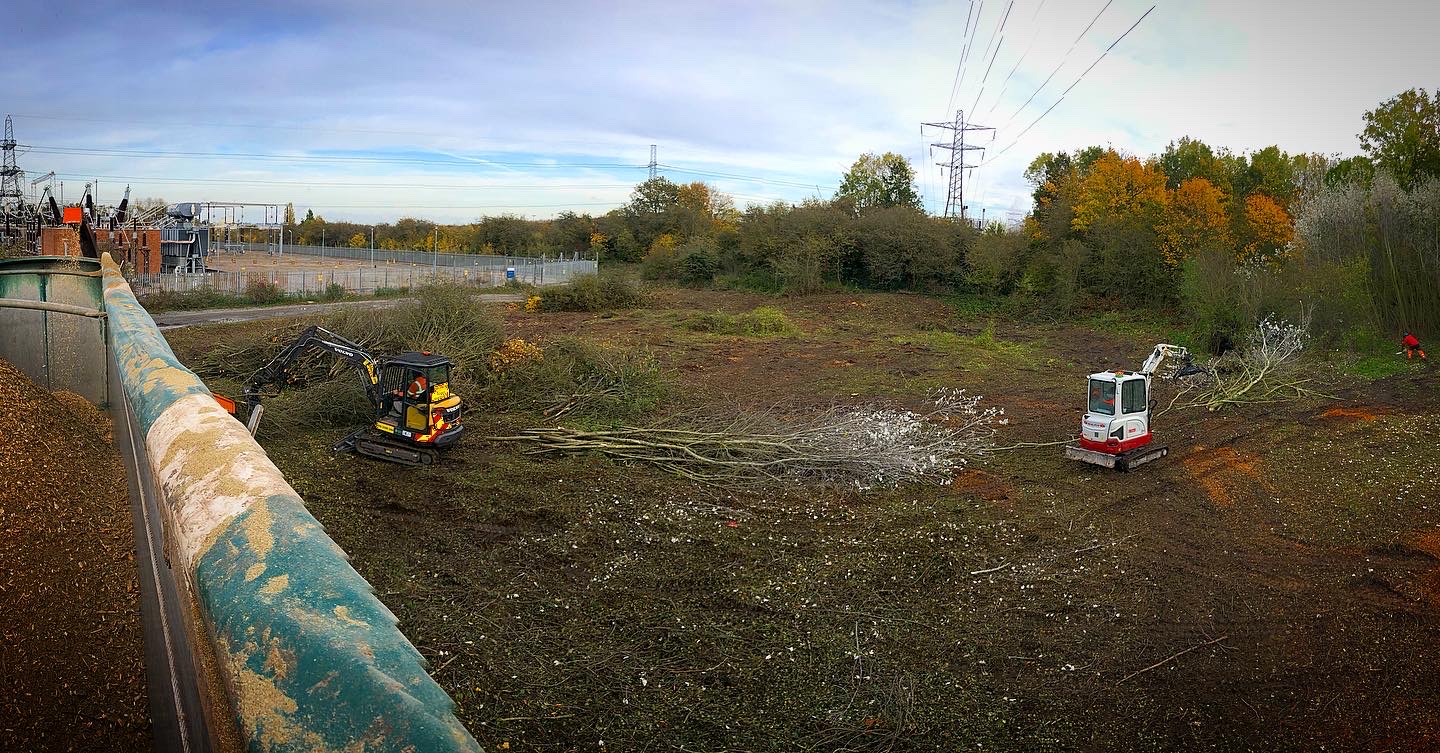 We tend to stick to the high end domestic and commercial work normally, but just before Christmas we were asked to tender for some site clearance in Kent. If, I’m honest it was not my area of expertise but the job was interesting and I had a bit of a hunger to take it on board. Previously I had made a decent contact on a job that I had priced for Cambridge University for some other site clearance in Kent that they needed doing. I gave my man a call. 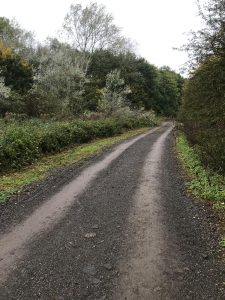 All the gear and lots of ideas

It was a good call to make, we tendered for the job and I planned to contract it out to a company with the workforce and machinery to undertake this contract. Guess what? We won the tender, I think we were up against 4 other firms. Clearly my client liked what they saw on the site meeting an subsequent emails and communications. 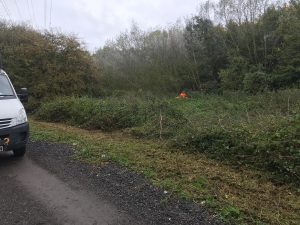 We were working ultimately for National Grid, clearing an area of ground that measured approx. 0.66 Hectare in area. It was a slightly sloping site, mainly covered in low level scrub – hawthorn, blackthorn, willow and some taller ash trees. A full wildlife report was carried out by a Ecologist and an approach was adopted and Ok’d by the LA. 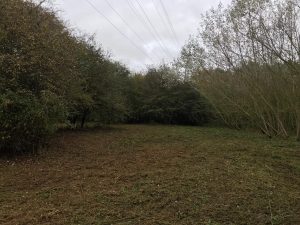 NG were clearing this area of rather unremarkable land to put in battery storage for peak demand times of electric consumption. These were batteries on an industrial scale. Think shipping containers and you’re nearly there. The tech was incredible. 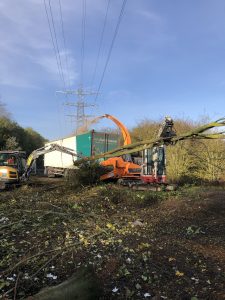 After weeks of planning, H&S talks, paperwork, phone calls, email etc. we were good to go. A falling machine was sent in to clear low level scrub in order for groundhogs and security to be installed as well as welfare units. The the work proper could start. Excavators with timber grabs, chainsaw operators and stump grinding machines cleared the area within 2 weeks. Oh yeah the chipper was a tree surgeons’s dream. It was loaded by the exactors and filled an artic lorry in under 1 hour. That’s over 20tonne in one hour. What a beast.